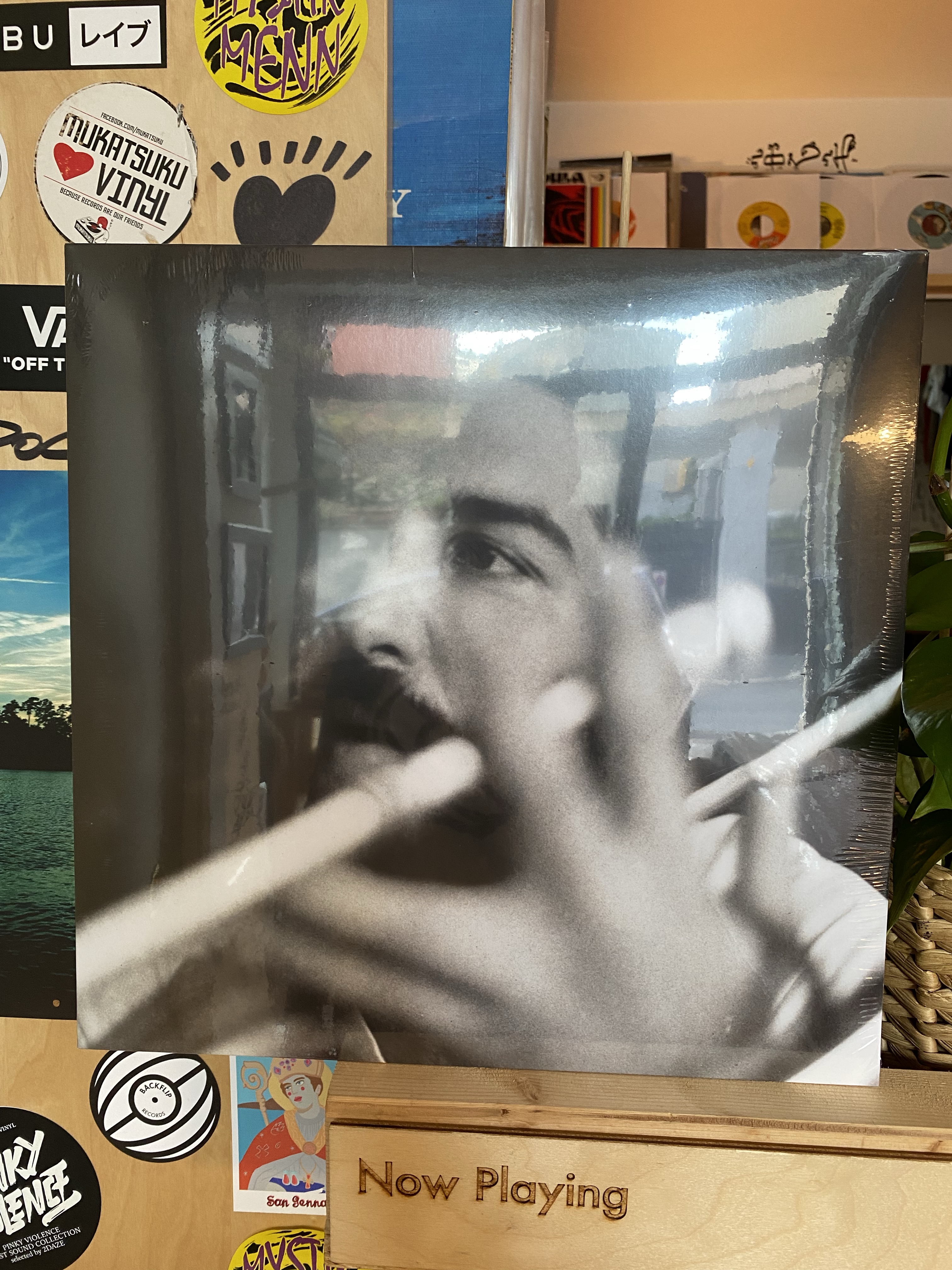 From samba and bossa nova through to baile funk, with carioca expressions of jazz, rock, and hip hop in between, the sound of Rio de Janeiro, while continually evolving, has always held an unnameable quality that reflects the magic and mystique of the city itself. Multi-instrumentalist and arranger Antonio Neves is the city’s newest trailblazer: the enfant-terrible of Rio’s music scene, leading a vital and diverse constellation of both emerging and well-known artists advancing the city’s musical legacy.

“It all started one sleepless night, after watching a Quincy Jones documentary”. Inspired by the legendary music magnate, Neves began writing a list of artists residing in Rio de Janeiro “people that I admire, that I consider geniuses of their instruments, who share with me affinities, anxieties and projects.” The list included some of Brazil’s most revered living musicians who Neves has worked with in recent years such as Hamilton de Holanda and Leo Gandelman. Neves also called on some of Brazil’s most exciting emerging talents including Alice Caymmi and Ana Frango Eletrico.

A Pegada Agora É Essa (The Sway Now) is Neves’ second album: a vibrant portrait of the current Brazilian music scene. From the regional to universal, popular to erudite, samba to rap, Latin rhythms to jazz, MPB and pop to good old rock’n’roll, Neves walks with fluency and mastery amongst all the musical genres that Brazil has to offer.

“My offer to the musicians was complete freedom to express themselves through the songs I proposed – classics like “Summertime”, “Luz Negra” and “Noite de Temporal”, and compositions of my own – creating a space of authorship for the band and the guests. A space for inventions, purges, delusions, laughter. The idea was to bring the freedom of jazz crossed by Brazilian rhythms, such as the traditional Partido Alto (A Pegada Agora É Essa) and Jongo (Jongo no Feudo and Luz Negra); rhythms of African-Brazilian religions like Candomblé (Noite de Temporal) and Umbanda (Forte Apache); and a tribute to newest Rio de Janeiro’s contribution to Brazilian music, the Funk Carioca (Simba)”.

Coming from a musical family, Antonio’s father, Eduardo Neves, was a renowned conductor and a professor at Juilliard School of Music and the California Jazz Conservatory. In the bohemian neighborhood of Lapa, aged 14, Antonio began his career as a drummer, before experimenting with brass. He would soon become a skilled trombonist and arranger achieving the recognition of his teachers and peers. It wasn’t long before he would be playing with some of the biggest names in Brazilian music, such as Hamilton de Holanda, Leo Gandelman, Moreno Veloso, Kassin, and Elza Soares.

His debut album as a trombonist was PA7 (2017, Rock It), released at the same time he was travelling the world playing with artists like Moreno Veloso, Kassin and Leo Gandelman, and recording the albums Jobim, Orquestra e Convidados (2017, Biscoito Fino), with Mário Adnet and Paulo Jobim; and Elza Soares Canta e Chora Lupi (2017, Coqueiro Verde Records). More recently, Neves was the arranger for the acclaimed Little Electric Chicken Heart album, by Ana Frango Elétrico, which has been nominated for a Latin Grammy and voted 2019’s ‘Brazilian Music Revelation’ by The Art Critics Association of São Paulo.

We use cookies on our website to give you the most relevant experience by remembering your preferences and repeat visits. By clicking “Accept All”, you consent to the use of ALL the cookies. However, you may visit "Cookie Settings" to provide a controlled consent.
Cookie SettingsAccept All
Manage consent