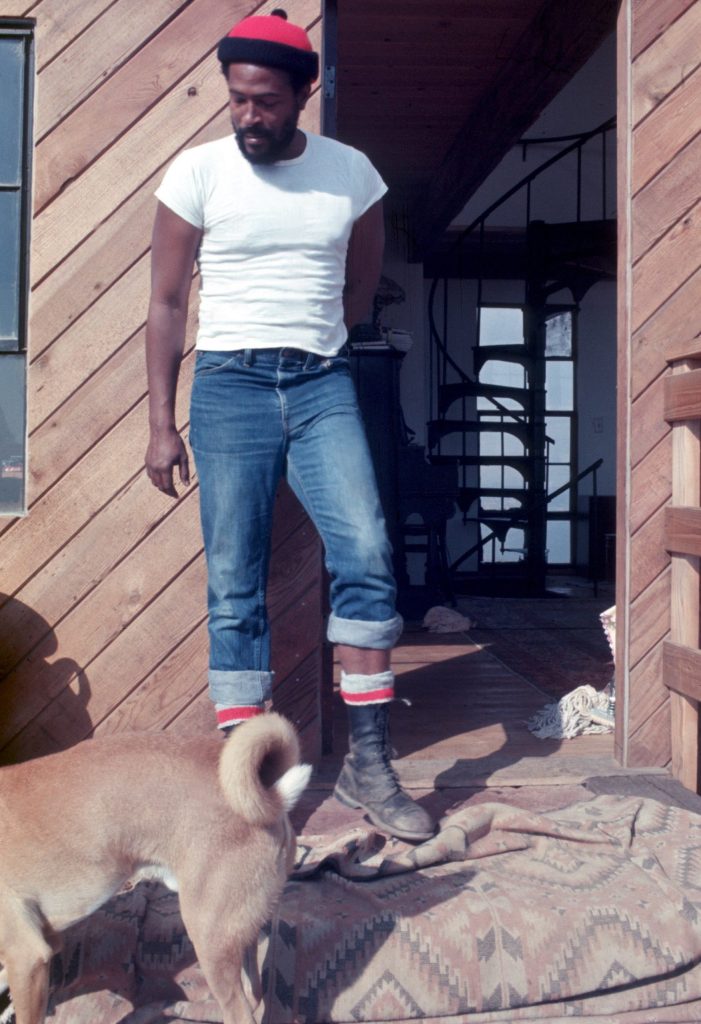 *On Aug. 28, 1973, Marvin Gaye released “Let’s Get It On,” his 13th studio album and the most commercially successful of his career. It had the music world shook, with both its further departure from the traditional “Motown Sound” and its brazen lack of subtlety surrounding its suggestive material, leading one writer to call it “one of the most sexually charged albums ever recorded.”

Following Gaye’s groundbreaking socially-conscious album “What’s Going On” in 1971, the sultry “Let’s Get It On” represented a complete lyrical 180 – from politics and race to the unapologetic joy of sex. It instantly established the crooner as a sex symbol. The album produced three singles with not-so-subtle titles: the title track, “Come Get to This” and “You Sure Love to Ball.”

Co-written with producer Ed Townsend, “Let’s Get It On” was Gaye’s plea for sexual liberation. It was originally conceived by Townsend with a religious theme, but Gaye collaborator Kenneth Stover saw it more as a political track, and rewrote the lyrics toward that end. Then Townsend came back and felt the song was neither strictly religious nor political, but rather a song about love and sex. Gaye and Townsend then collaborated on new lyrics and using the original backing tracks as recorded, Gaye transformed the song into this.

We use cookies on our website to give you the most relevant experience by remembering your preferences and repeat visits. By clicking “Accept All”, you consent to the use of ALL the cookies. However, you may visit "Cookie Settings" to provide a controlled consent.
Cookie SettingsAccept All
Manage consent