“When will we listen to black women?”

This has been the crescendoing, rallying cry echoed throughout the streets, in journalistic thinkpieces and on social media, escalating in the wake of the 2016 presidential and 2017 Alabama senatorial elections that revealed black women’s collective voting power in arguably the most contentious political contests in the 21st century thus far. According to journalist Steven W. Thrasher, writing in the New York Review of Books, black women have dominated the resistance in electoral politics: “Unlike a majority of white women on election day 2016, some 94% of black women voted for Hillary Clinton—the largest concentration of any demographic to go for any candidate in the presidential election.”

We are in an era of movements founded by black women, such as #BlackLivesMatter, #MeToo, and #SayHerName, and some even use messianic language to characterize those women as “saving the day” through their collective action. This recent surge in direct action represents a lineage of black women lifting their voices for themselves that has its historical antecedent in demonstrations such as Marian Anderson elevating Florence Price’s composition in her most notable recital at the Lincoln Memorial. 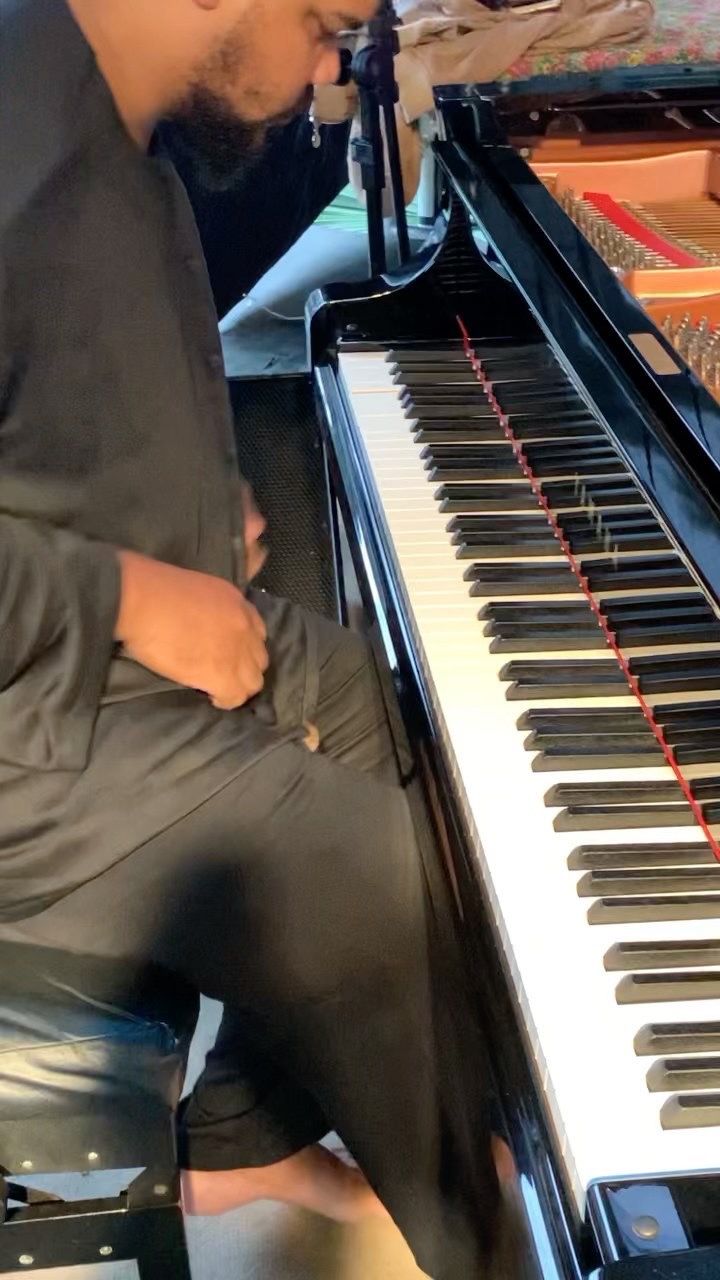